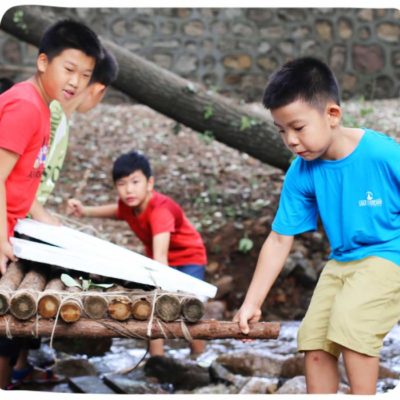 The World’s & China’s Challenge in the 21st Century: Teaching & Parenting”.

Oftentimes, merely cognitive skills and intelligence are developed and valued in school systems nowadays. For parents, it is difficult to ignore this pressure and to find another way to raise their children. No matter what, the algorithm, be it AI, automatization, or digital technology, will win the race.

What are the human skills we have to focus on and develop?
How do we support the development of the child?
Which competencies count in the digitalized, automated world of tomorrow?

The latest OECD report (2018) states that we need to focus on building creativity, social skills, and dexterity. These are best developed by artistic and practical curricula, with teachers and parents who are trained in and committed to holistic virtues and abilities.

This challenge to overcome the modern, urban, highly competitive society is contemporary art.

Waldorf education can guide and inspire us on this journey. Its pedagogy emphasizes the role of imagination in learning, striving to integrate the intellectual, practical, and artistic development of pupils in a holistic manner.

This idea is based on the so-called anthroposophy of Rudolf Steiner. Around the late 19th century and the beginning of the 20th century, he was a popular philosopher who inspired many fields, such as in education (known as Waldorf education), medicine, religion, agriculture and the social economy with his holistic thinking. Today we can say that he compiled many currents of the already emerging globalizing world into a more comprehensive and consistent, holistic “Weltanschauung” (literally translated as “world view”). 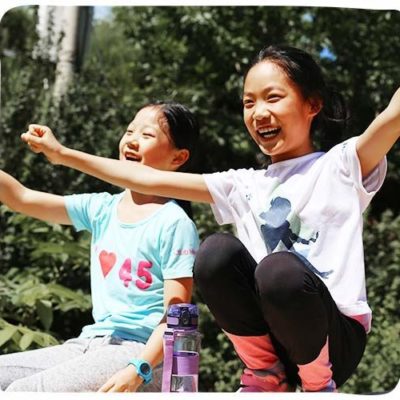 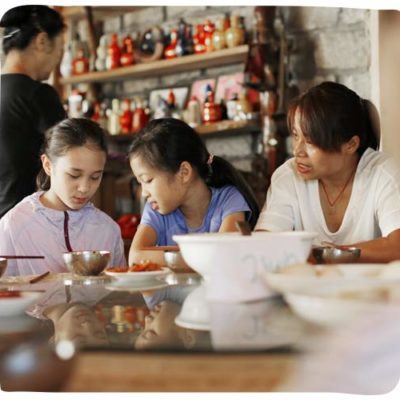 The first Waldorf School opened in 1919 in Stuttgart, Germany, 100 years ago. At present there are approximately 1,150 independent Waldorf schools, around 1,800 kindergartens, and 646 centers for special education, located in 75 countries, constituting one of the largest independent school movements on an international scale. There are also a number of Waldorf-based public schools, charter schools, academies, and homeschooling environments.

In Continental Europe, Waldorf pedagogy has become a well-recognized theory of education. It has influenced public schooling such that many European Waldorf schools receive state funding.

Steiner’s division of child development into three major stages is reflected in the schools’ approach:

The overarching goal is to develop free, morally responsible, and integrated individuals equipped with a high degree of social competence. 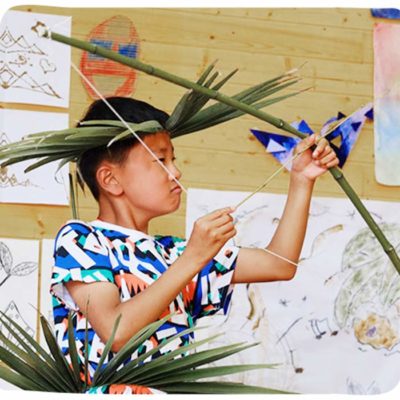